Stories That Warm Up The Heart-Safely Home To Heaven

The Prodigal Son-An Icon at the Church of Panagia Dexia-Thessaloniki, Greece

Endnotes
1.Ed. note:Calvinism (also called the Reformed tradition): A Protestant Reformation theological system that emphasizes the rule of God over all things, but alters the traditional Christian understanding of free will and man’s relationship to his Creator to emphasize doctrines of the total depravity of man and predestination. Protestant theologians following this trend were John Calvin, Bullinger, Zwingli, and many others including the English Thomas Cranmer.

Jansenism: A 16th-18th century Counter-Reformation Catholic movement in northern Europe that echoed Calvin’s teachings in emphasizing original sin, human depravity, and predestination. Originating in the writings of the Dutch theologian Cornelius Jansen, it especially found a stronghold amongst French Catholics. Several of the movement’s propositions on the relationship between free will and “efficacious grace” were condemned as heresies by Pope Innocent X in 1653, and the ban on this teaching was reaffirmed by subsequent popes.

2. (Ed. note) Archimandrite Sophrony (Sakharov) (1896-1993): Spiritual son of St. Silouan the Athonite, and compiler of his works, Fr.Sophrony founded the Monastery of St. John the Baptist in Tollshunt Knights, Essex, England in 1959. The community is now under the Patriarchate of Constantinople.

3. (Ed. note) The Jesus Prayer: A traditional prayer often used by Orthodox Christians: “Lord Jesus Christ, Son of God, have mercy on me, a sinner.”

(OCIC Ed. note) She is referring to the Old Orthodox (Old Rite) Prayer Book published by the Russian Orthodox Church of the Nativity of Christ in Erie, PA.

Email ThisBlogThis!Share to TwitterShare to FacebookShare to Pinterest
Labels: Heaven, Stories That Warm Up The Heart 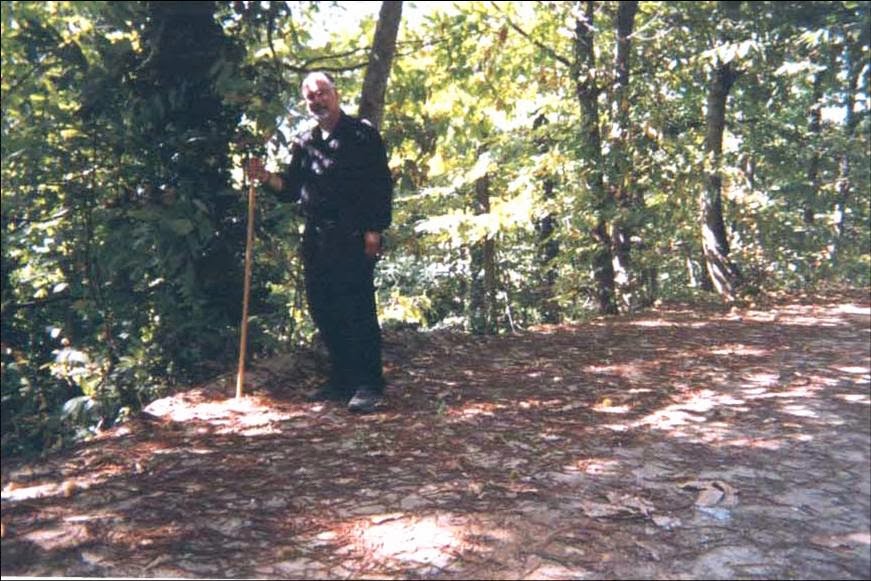